An aspect of some “modern” compared with more traditional societies is the lesser appreciation of people who have “gone before”. Partly this is due to the speed of activity and change in modern life. Inherent in modern society and its economic systems is new knowledge, novel ideas and “new , improved whatever”.

New ideas of real value in today’s world are built upon solid foundations laid by past thought leaders and leading practitioners from diverse fields. We stand on those people’s shoulders. They have enabled us to be where we are now.

Take “Jerry” Morris. This appreciation of him from 2009 is still available online https://www.ft.com/content/e6ff90ea-9da2-11de-9f4a-00144feabdc0 headlined “The man who invented exercise”.

Ralph S. Paffenbarger Jr., a peer of similar stature in medical research, described Professor Morris, in 2000 as he turned 90, as “a renowned physician-epidemiologist who has made landmark scientific contributions to our understanding of physical exercise and dietary intake as they affect risk of developing coronary heart disease (CHD, or heart attack), and to our understanding of the role of social inequalities in risk of disease”.

Having qualified as a medical doctor in 1934, in the early post second world war years Professor Morris led a number of research studies into the incidence of heart disease and its relationship with activity levels during work and leisure. The publication of his research in the Lancet during 1953, drawing attention to a clear correlation between activity levels, their degree of vigour and rates of heart disease set in train our current deep and widespread knowledge of lifestyle and its influence on our health and wellbeing.

All of us who now know, from reading, observation and practical experience, that progressive exercise, healthy nutrition, good hydration, effective breathing, supportive relationships and reinvigorating rest and sleep can ensure our wellbeing and health endure into old age have been influenced by Jerry Morris.

As we draw on elements of that vast body of now accrued knowledge, confident in and enjoying our own good health and appreciating the wonders of human physiology, we all stand on Professor Morris’s shoulders.

Around 1 million people living in the United Kingdom are living with undiagnosed type 2 diabetes (T2D); that’s1.5% of the population. So how can you… 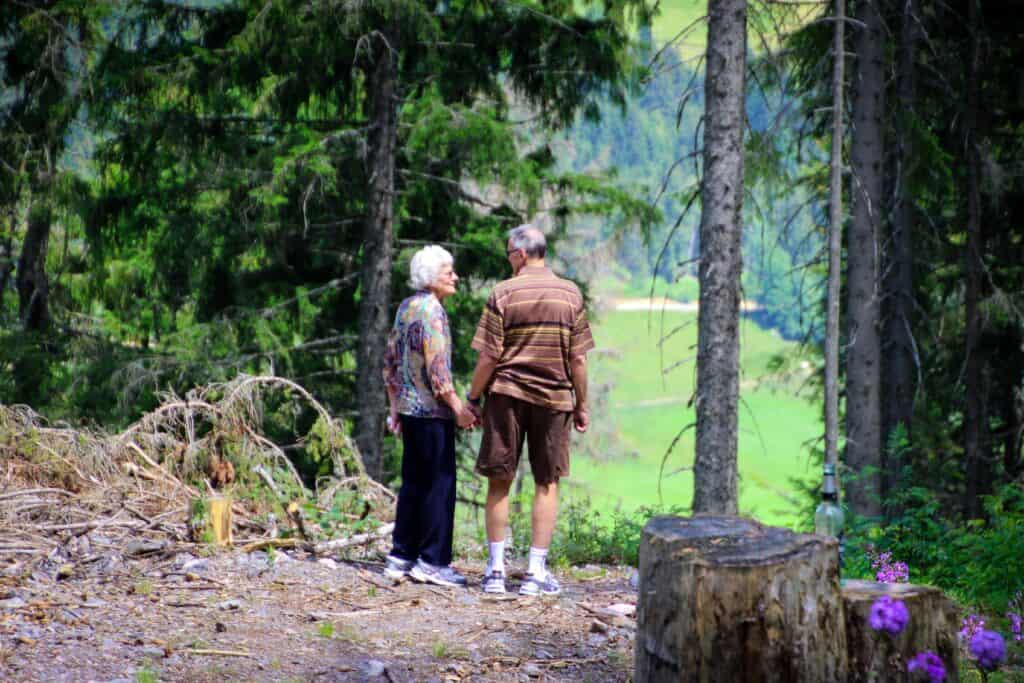 As Western societies continue to age we will hear increasingly of healthspan.  Healthspan measures those years of people’s lives that are without disease or chronic… 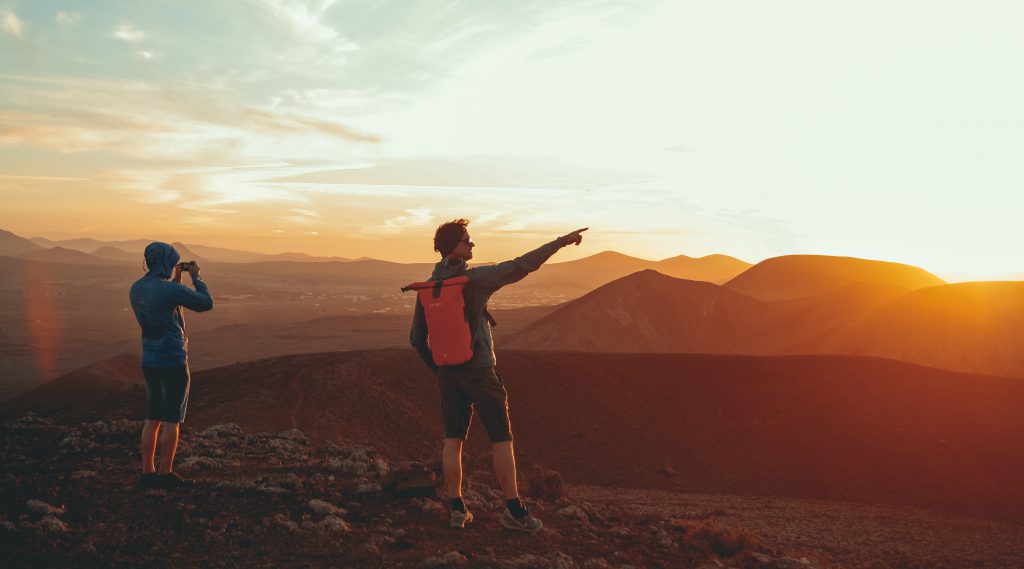 Hello, welcome to Fitter For Life. We are here to encourage and support people discover just how much influence they can have on their own…

This is an interesting article on the relative benefits of physical activity at work and during focussed leisure. The outcome is of no particular surprise…

2021 Fitter for Life. All rights Reserved

This website uses cookies to improve your experience while you navigate through the website. Out of these, the cookies that are categorized as necessary are stored on your browser as they are essential for the working of basic functionalities of the website. We also use third-party cookies that help us analyze and understand how you use this website. These cookies will be stored in your browser only with your consent. You also have the option to opt-out of these cookies. But opting out of some of these cookies may affect your browsing experience.
Necessary Always Enabled

Performance cookies are used to understand and analyze the key performance indexes of the website which helps in delivering a better user experience for the visitors.

Analytical cookies are used to understand how visitors interact with the website. These cookies help provide information on metrics the number of visitors, bounce rate, traffic source, etc.

Advertisement cookies are used to provide visitors with relevant ads and marketing campaigns. These cookies track visitors across websites and collect information to provide customized ads.

Other uncategorized cookies are those that are being analyzed and have not been classified into a category as yet.

SAVE & ACCEPT
Powered by